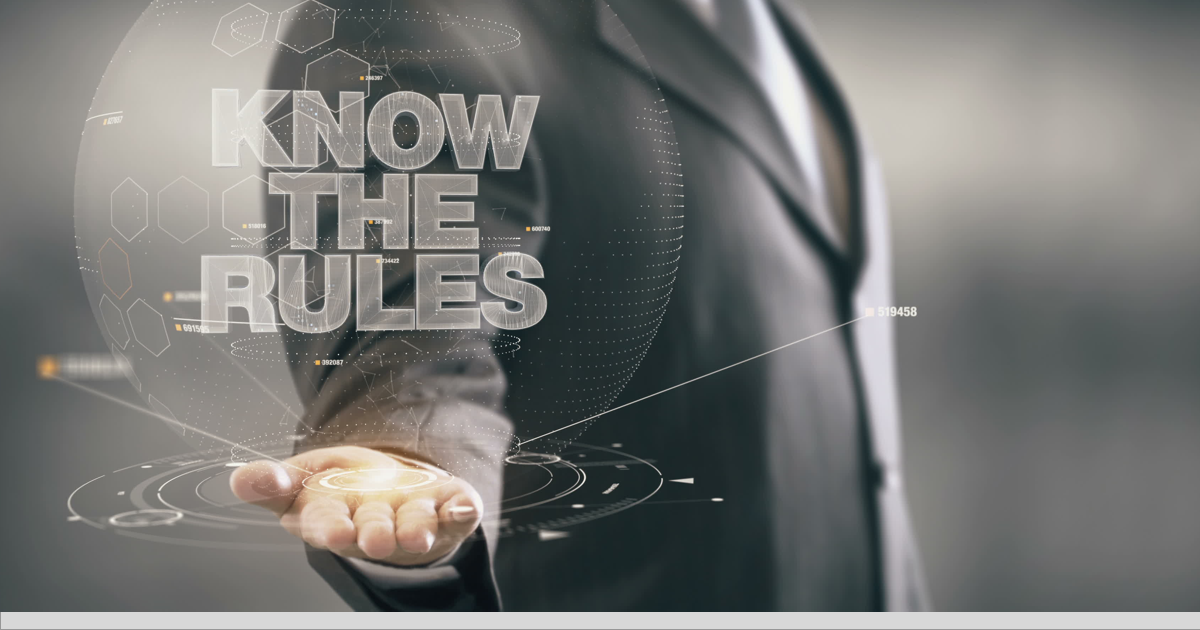 If you are a music fan, you may be familiar with the Elvis Costello song “Accidents Will Happen.” While Elvis certainly didn’t have 401(k) plans in mind when he wrote that song, he certainly could have. The user’s guide for retirement plans consists of tens of thousands of pages of laws and regulations, many of which make about as much sense as Sanskrit. With so many moving parts, it is usually a question of “when” not “if” an accident will happen despite the best of intentions.

Maybe you forgot to sign the required plan amendment a few years ago; maybe you didn’t realize that buying that new company requires changes to your plan document; maybe you lost track of time and didn’t let that new hire start contributing to the plan on time. While these errors may seem inconsequential, the IRS does not usually look at it that way. No matter how innocent the mistake might be, uncured accidents can come back to haunt you. Never fear, EPCRS is here.

The IRS created EPCRS, or the Employee Plans Compliance Resolution System, in 1991 to provide plan sponsors with a mechanism to fix mistakes. Since then, EPCRS has seen more than 30,000 corrections, and Congress has even taken notice, instructing the IRS to expand the program so that more companies can take advantage of it.

Before diving into the deep end, let us take a look at some of the general principals. First and foremost, the program is designed to un-do the error…in other words, to place participants in the position they would have been in had the error never occurred. For example, the correction may involve making additional contributions to the plan, reversing improper distributions or some combination of these and other steps.

EPCRS is divided into three sub-programs – SCP, VCP and Audit CAP. Since Audit CAP focuses on correcting errors once the IRS has already discovered them, we will focus on the other two.

The ever-so-creatively-named Self Correction Program allows a company to correct a mistake on its own without asking the IRS for approval. An operational failure, or a failure to operate a plan strictly in accordance with plan documents, is the only type that can be corrected under SCP, and availability depends in part on the significance of the failure and the timing of correction. Keep in mind that an operational failure occurs even if the operation is more generous than what the plan document requires.

Any operational failure can be corrected under SCP within two years of occurrence, and insignificant failures have an unlimited correction window and can even be self-corrected under audit. Of course, “significant” is one of those terms that lawyers like because the meaning is so subjective. In recognition of the ambiguity, the IRS does provide a list of factors to be considered when making that determination including the number of participants involved, the amount of contributions/plan assets involved, the number of years the failure occurred and why it occurred.

Although IRS approval is not required as part of SCP, it is important to keep documentation of the corrections that have been made so that it is easy to demonstrate all was handled properly if the plan is ever audited and the agent wants to see proof.

Showing just as much creativity, VCP is for the voluntary correction of failures that are not eligible for SCP. Specifically, it is used to correct significant operational failures that are more than two years old as well as the other three types of failures, as follows:
What also makes VCP different is that the correction and supporting documentation must be submitted to the IRS for review and approval. There are specific forms, documents, etc. that must accompany the application, and the IRS does charge a fee for the review. The fee is based on the total assets in the plan and is far less expensive than any penalties they would likely assess if the uncorrected failure was to be discovered during an audit.

Depending on the complexity of the failure/correction and the IRS’ current workload, the review process can take 6 to 12 months to complete and results in the IRS issuing a formal “Compliance Statement” documenting their approval.

The IRS Revenue Procedure that spells out the EPCRS program includes some sample corrections for common errors but also allows for the use of customized correction methods as long as they are reasonable and in good-faith. Again, the IRS provides some factors for consideration. Here are a few of them:

In certain circumstances, the correction of an operational failure may be made by retroactively amending the plan document so that it matches actual operation instead; however, the availability of this method is very limited and almost always requires IRS approval under VCP rather than self-correction via SCP.
The IRS also tends to be more accepting of situations in which the plan sponsor had controls in place designed to prevent the failure but something slipped through the cracks.

Not allowing an eligible employee to make 401(k) contributions

It is not an uncommon occurrence for a company to lose track of exactly when a new employee becomes eligible for the plan and forget to enroll them on time. Since the plan document spells out when employees become eligible, this is an operational failure. Fortunately, it is one that can be easily remedied through four easy steps:
Unless you are psychic, you may be wondering how you are supposed to know how much the employee would have contributed. It is usually based on the average amount contributed by the group (either non-HCE or HCE) of which the employee is a part; however, for some plan designs such as safe harbor plans, it might be a fixed 3% of pay.

If this failure is corrected within two years or it impacts a small enough number of participants to be considered insignificant, correction can be made through SCP. Again, documentation is critical and should include identification of the failure, calculation of the corrective amounts, and proof the contributions were deposited.

Untimely loan payments when a participant takes a loan

Participant loans fall under the jurisdiction of both the IRS and the Department of Labor, and correcting a loan failure under EPCRS gets you off the hook with both agencies. That two-for-one sounds like a good deal, right? Well, sort of.
Unfortunately, since the DOL is not fond of self-correction, loan failures require formal approval via a VCP application.

The correction is as simple as re-amortizing the loan from the discovery of the failure through the end of the five-year period (based on the original loan date), including accrued interest and beginning payments based on that new schedule. All of the supporting documentation, including the old and new amortization schedules, should be included along with the VCP application.

That might seem like a lot of time and expenses to simply get the loan back on track; however, since failure to make timely payments (no matter whose fault it may be) causes a loan to be treated as a taxable distribution, correction via VCP is the only way to avoid the negative tax consequences and added plan recordkeeping requirements that result from a so-called deemed distribution.

EPCRS is a very useful tool when it comes to correcting plan failures. Its continued growth and evolution show the IRS commitment to encouraging compliance first and enforcement second. With that said, this program like all those thousands of other pages of rules can be complex, so it is important to work with experienced professionals to go through this process. When you do, however, you can change your tune from “Accidents Will Happen” to “[EPCRS gives you] Shelter from the Storm.” 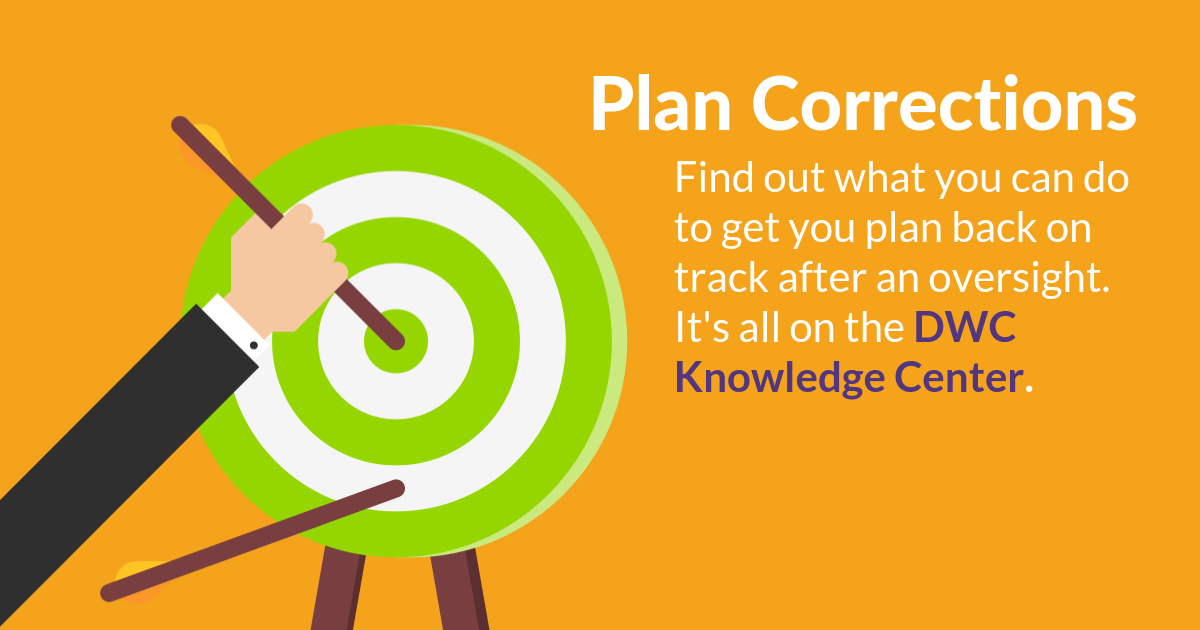 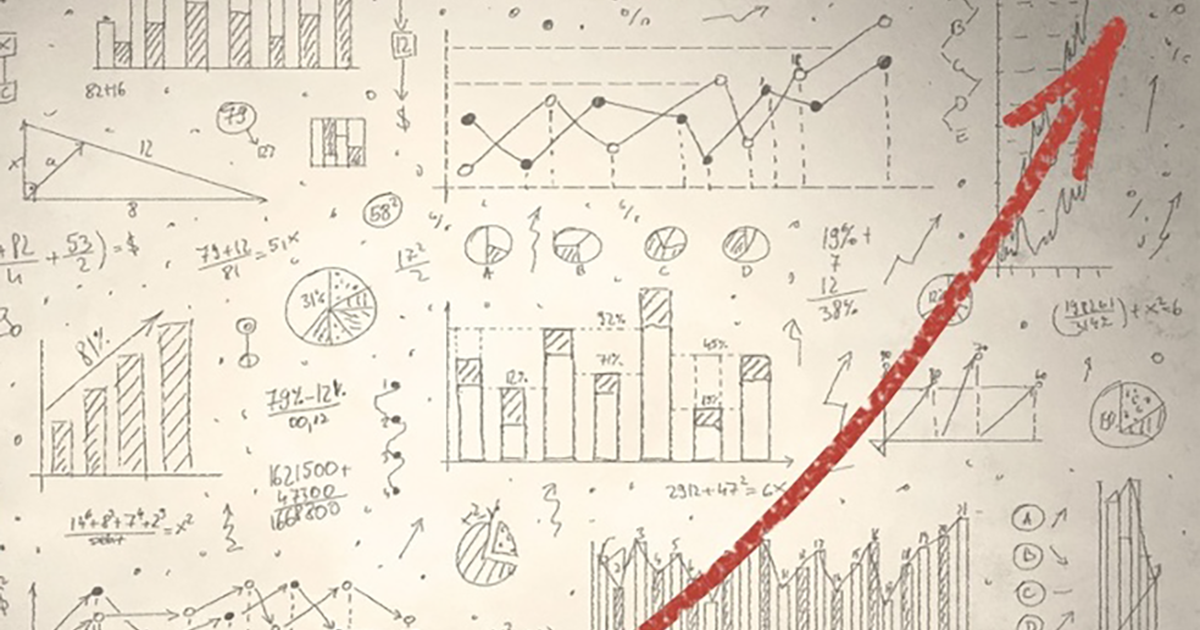 What is the Significance of Failure?: That is the EPCRS Question

Learn More About Plan Corrections On Our Blog
Share the Knowledge