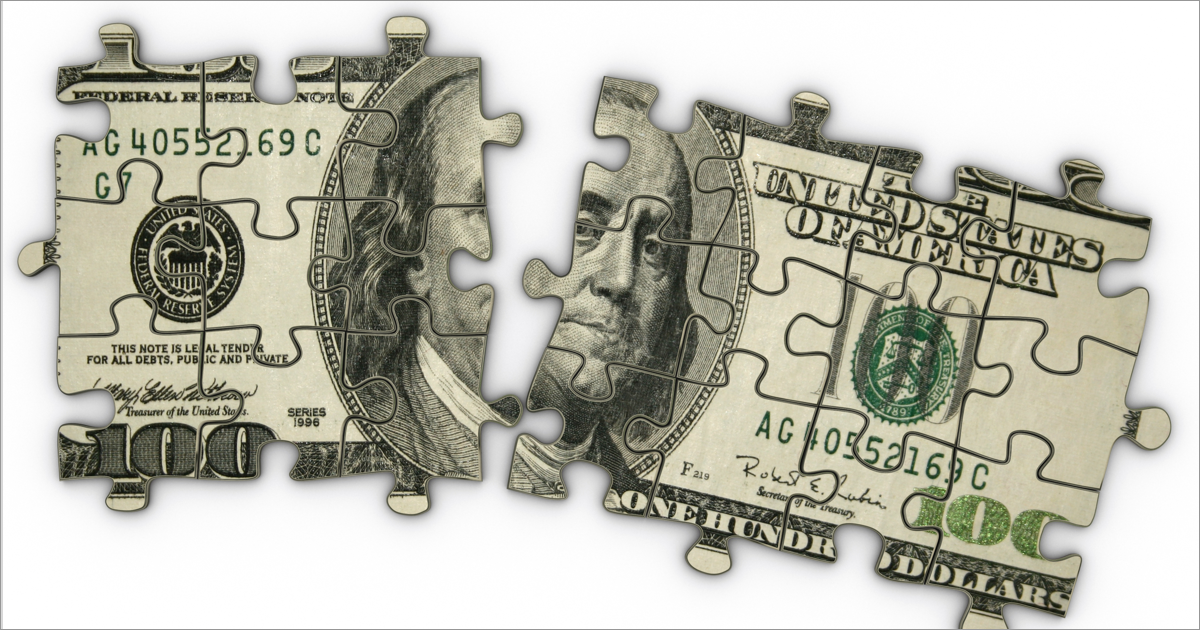 The compensation ratio test is one of several nondiscrimination tests a plan must satisfy in order to remain compliant with IRS rules.

The term “compensation” can seem uncomplicated; however, when we start discussing things like bonuses, commissions, and fringe benefits, things can get a little more complex. Although many companies include all forms of employee compensation when it comes to determining retirement benefits, other companies may choose to exclude certain types of payments. For example, an employer might budget a certain dollar amount to pay bonuses and, therefore, may not also wish to calculate retirement plan contributions on those amounts.

In recognition of the above, the retirement plan rules include a test designed to make sure a given plan does not carve out certain forms of compensation in such a way that disproportionately benefits the highly compensated employees or HCEs. That test is called the compensation ratio test.

How Much Is “Proportionate”?

This is where we get to use the all-too-familiar Latin phrase “de minimus.” What, not a Latin fan? Neither are we, but that is pass/fail standard for this test. Read on, and it will all make sense soon.

The mechanics of the test are quite simple and consist of the following steps:

The most ambiguous part of the test is determining whether it passes or fails. The reason is that the rules say that the average compensation ratio for the HCEs cannot exceed that of the NHCEs by more than a "de minimus" amount, but they do not define what "de minimus" means.

As a result, the interpretation has had to come from anecdotal evidence of what the IRS accepts when they review plans in audits or other situations. The rule of thumb that has developed is that as long as the HCE average is within three percentage points of the NHCE average, the test passes.

It means several things, including:

As with so many of these retirement plan rules, the key is to plan ahead. If you are considering changes to your plan or you anticipate upcoming business changes, give us a call to discuss the potential impacts and prepare any projections that might make sense.

Additional information about the compensation ratio test can be found in Internal Revenue Code section 414(s). 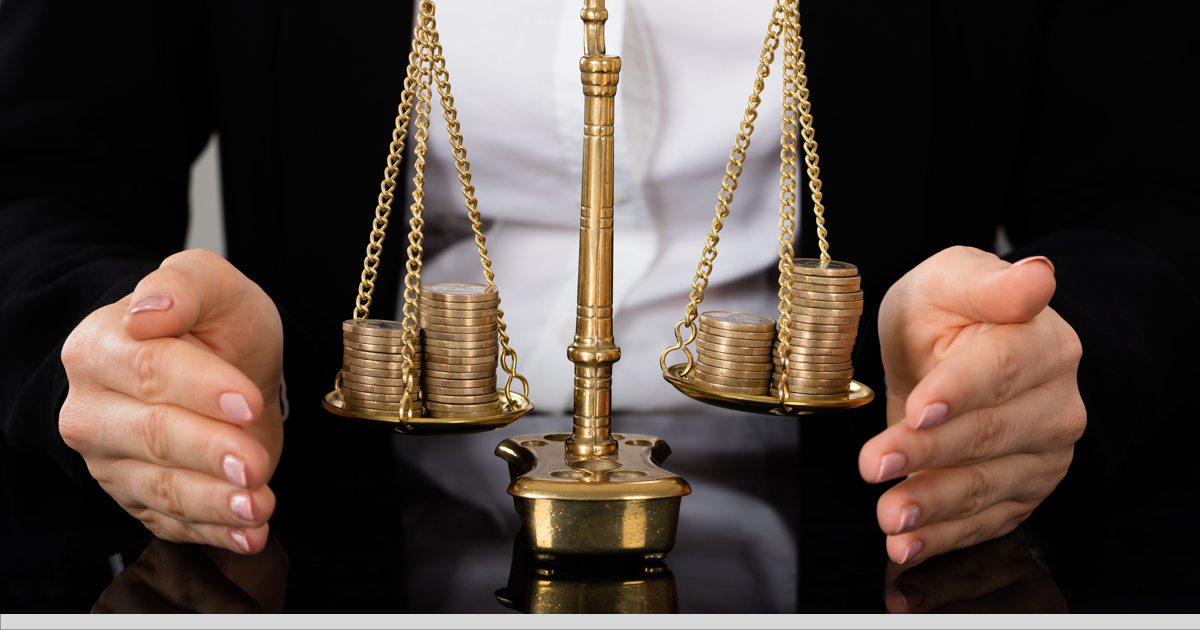