In the color-by-numbers world of retirement plan fiduciaries, the 3(21) was the first one on the block, followed quickly by the 3(38). Then came the 3(16), widely sold as the silver bullet that would protect plan sponsors from the liabilities lurking around every corner. Now, the 402(a) fiduciary is ready to kick all of them to the curb…if you believe the sales hype, that is. 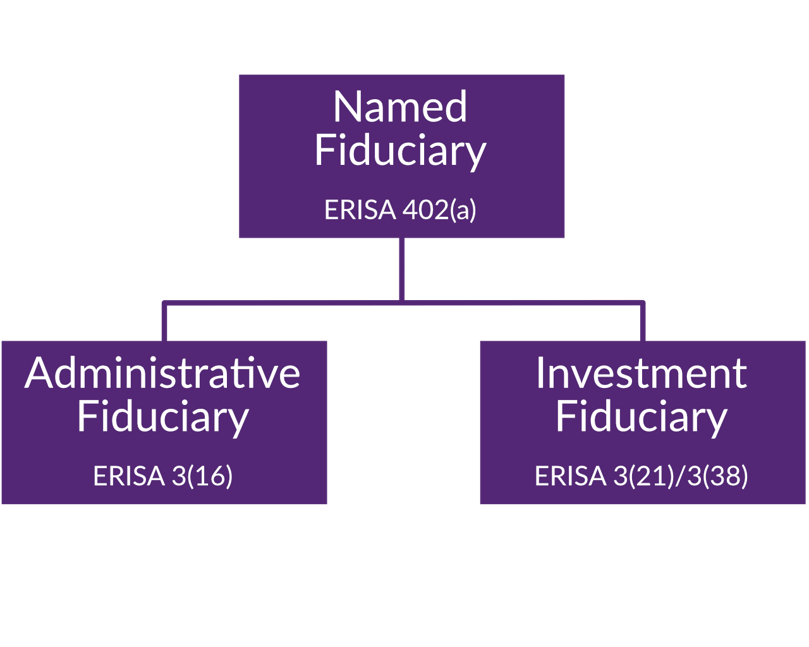 Quite often, particularly in the smaller plan marketplace, the employer sponsoring the plan serves as both the 402(a) and the 3(16) fiduciary, because it retains control over selecting the various plan service providers and is responsible to make sure the plan is properly administered.

The new sales pitch is that by hiring an outsourced 402(a) fiduciary absolves itself of even more liability. (Yeah, we know…that’s what each of the previous sales pitches said also.) The outsourced 402(a) then hires all of the rest of the downstream service providers, which may or may not act in a fiduciary capacity.

This “new” role which has been in the law since 1974 is gaining greater attention of late as it forms the basis for the Pooled Plan Provider/Pooled Employer Plan arrangement minted in late 2019 by the SECURE Act.

As many of you have read from us in the past, however, the devil is in the details. There is a lot of smoke and mirrors in how these arrangements are sold. For starters, there doesn’t have to be only one 402(a) fiduciary. In fact, the exact wording from that section of ERISA refers to “one or more named fiduciaries who jointly and severally” control the plan. That means there is a lot of wiggle room for outsourced fiduciaries to take on certain responsibilities but shy away from others. And, that “jointly and severally” phrase means that any others who share that 402(a) role are equally as responsible for the plan.

As with the previous sales pitches along these lines, a healthy dose of skepticism is probably a good thing when it comes to this flavor of the week. Some will say that the 402(a) fiduciary takes on complete control…even over the plan sponsor. That is part of the shell game. While it can be true with respect to certain functions the plan sponsor might otherwise provide, the very fact that the plain language of ERISA says that it is the employer who identifies the 402(a), means the buck still stops with the plan sponsor for that selection. Besides, we don’t know that many plan sponsors who would be willing to essentially provide any outsourced service-provider with the type of blank check necessary to realize the liability protection these arrangements purport to provide.

If and when PEPs gain traction, this type of role not only makes sense; it is required since the PPP not only sponsors the plan but is also required to be named fiduciary. Outside of that arena, the practicality remains a bit murky.