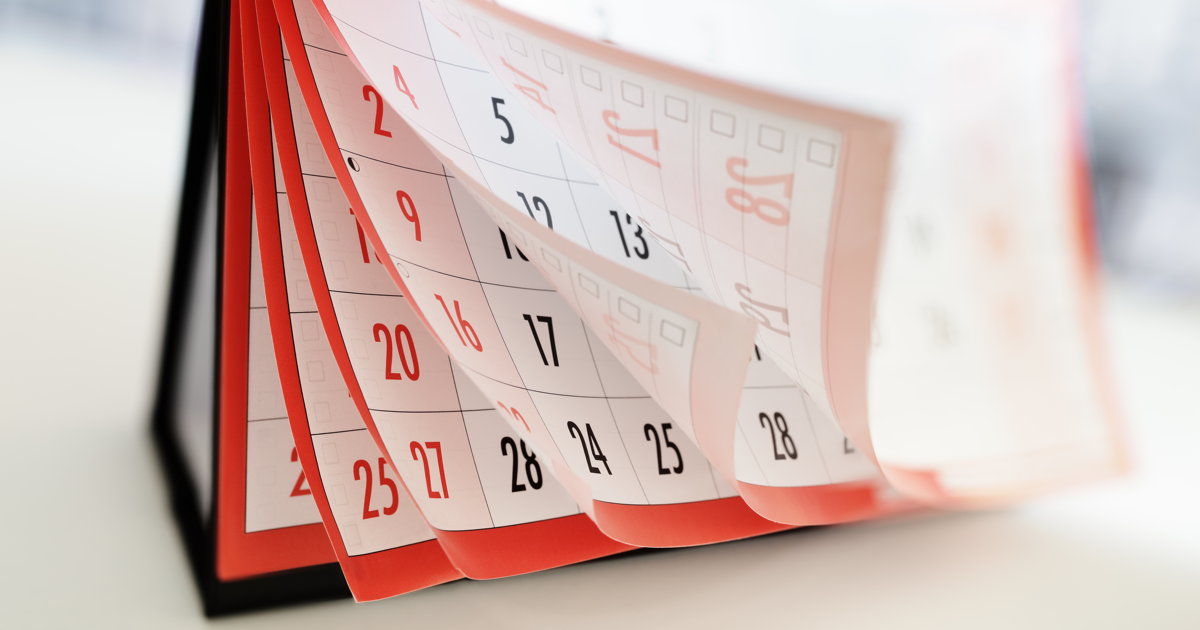 The custodian/directed trustee of the plan generally delivers the 1099-Rs directly to the participants. Note that some custodians deliver the 1099-R along with the distribution check, either attached to it or as a separate enclosure. Please contact your recordkeeper if you have any questions.

The custodian/directed trustee for the plan generally prepares this form and files with the IRS on the plan's behalf. Note that the deadline can be extended to February 10 if all taxes were paid timely.

The custodian/directed trustee of the plan generally prepares and files these forms.

The ADP/ACP refund must be postmarked by March 15 in order to avoid the 10% excise tax.

For non-calendar-year plans, the due date is two-and-a-half months following the close of the plan year.

The custodian/directed trustee performs this task in association with the recordkeeper.

Participants who exceed the maximum 401(k) deferral limit must receive corrective refunds no later than April 15 of the following year in order to avoid double-taxation on the exess amount.

The Form 5500 must be electronically filed with the Department of Labor via the EFAST2 system no later than July 31 of the following year. The deadline can be extended to October 15 by filing Form 5558 by the July 31 deadline.

For non-calendar-year plans, the deadline is seven months following the last day of the plan year.

A company that does not have a retirement plan or that has a profit sharing plan can establish a safe harbor 401(k) plan for the current year as long as it is in place and all plan documents/amendments signed no later than September 30. Deferrals must be withheld from the first payroll in October. In addition, the plan sponsor must provide the required safe harbor notice to all participants within 30-90 days before the effective date (July 1 - September 1).

For non-calendar-year plans, the safe harbor provision must be in effect for at least the last three months of the plan year.

The SAR must be provided to all participants no later than September 30 of the following year; however, if the Form 5500 filing deadline is properly extended, the deadline for distributing the SAR is extended to December 15.

The extended deadline for filing Form 5500 is October 15 for plans that filed Form 5558 by the initial July 31 deadline. This deadline cannot be further extended.

For non-calendar-year plans, the deadline is 9 1/2 months following the last day of the plan year.

The deadline for distribution the safe harbor, QDIA and/or automatic enrollment notices to participants for the next plan year is December 1st.

For non-calendar-year plans, the deadline is 30 - 90 days before the start of the upcoming plan year.

The extended deadline for providing the SAR to participants is December 15 for plans that filed Form 5558 by the initial July 31 deadline.

Participants who have already begun receiving required minimum distributions must receive their RMDs by December 31 each year. Note that due to heavy volume at year-end, many recordkeepers require advance notice of 7 - 14 days to ensure processing of RMDs by the end of the year. 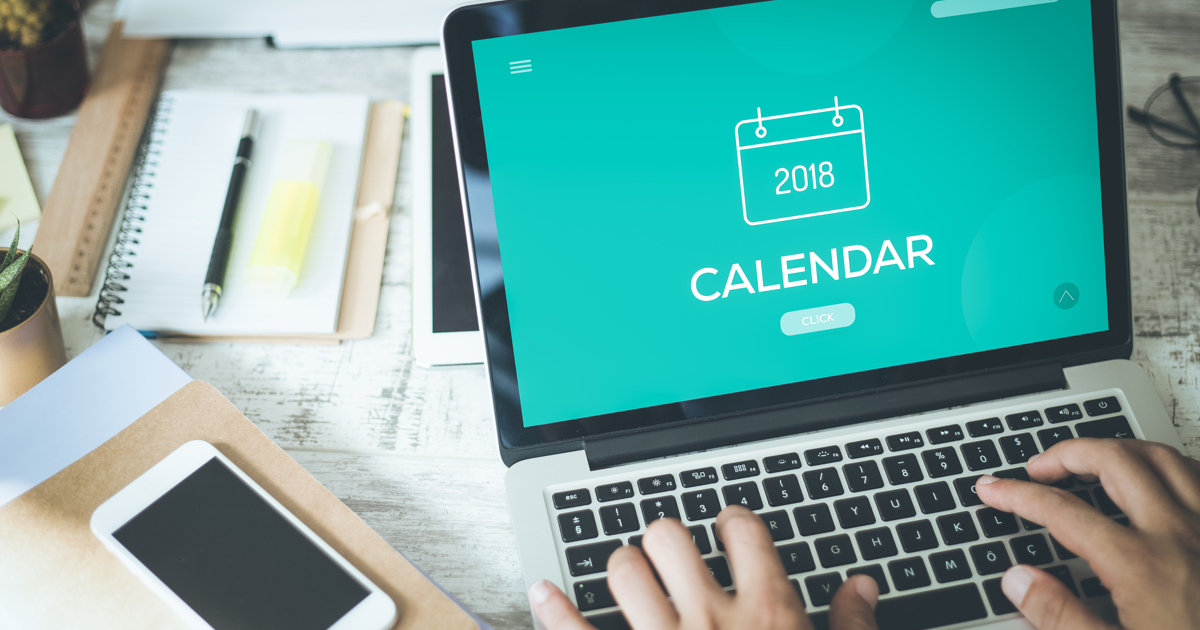 What are the Differences for Off-Calendar-Year Retirement Plans?