Meet the MEPs: Breaking Down the Regulations

Multiple employer plans have a long and convoluted past (one that began well before the infamous DOL Advisory Opinion 2012-04A). In July 2019 the Department of Labor finally published its much anticipated final regulations expanding the available of MEPs to associations, PEOs, and self-employed individuals. These final regulations took effect on September 30, 2019 however, in keeping with the trend, the story isn't quite over.

Here we've broken down the DOL's 2019 regulations in depth, and look to what the future may have in store for this plan design.

Let's quickly recap what a multiple employer plan is. In short, it is a single plan that covers more than one unrelated employer.  When we refer to employers being unrelated in this context, we mean that they are not part of the same controlled group or affiliated service group.

Although they sound similar, MEPs are not the same thing as multi-employer plans, which are union plans that are subject to collective bargaining.

Before diving into what the new regulations now allow, let's first touch on what they do not do.

While it is true that the DOL's new regulations expand the availability of multiple employer plans, what the new rules actually do is to change ERISA's definition of the term "Employer" so that more types of organizations fit within it, thus allowing them to sponsor MEPs. We know that this probably sounds like an unnecessary nuance, but as part of the change the DOL is recognizing for the first time that an owner-only business can be considered an Employer. Which is kind of a big deal.

A few caveats of note:

Of course, in order to meet the definition of an Employer the business must meet certain requirements. In order to qualify, the individual must meet three conditions:

The first two are pretty self-explanatory, so we won’t belabor those points.  However, there is a little more to the story for the third point. We get into it here.

Now that the new regulations have taken effect, we have three types of MEPs:

The new Association MEPs are also sometimes referred to as Association Retirement Plans or ARPs (because, acronyms). In order to be considered a "bona fide group or association," the new regulations set forth four criteria:

Get the details on these criteria, and the plan requirements for an Association MEP here.

Professional employer organizations (PEOs) have an interesting history when it comes to retirement plans.

Based on that ruling, a number of PEOs have done just that…offered a multiple employer plan to the employees of their employer clients.  The potential hiccup with that approach has been with a different agency – the Department of Labor.  According to longstanding DOL guidance, the structures of many PEO retirement plans lacked the commonality and control among participating companies that the DOL said were required in order to maintain a MEP.  Some PEOs reviewed their structures and kept going down the same path; others unwound their MEPs and treated each adopting employer as having its own plan.  We’re not here to say that anyone did anything right or wrong, only to illustrate that there have not been consistent opinions within the practitioner community when it comes to PEO plans.

The new DOL regulations remove much of that ambiguity and pave the way for a more consistent approach. They describe four requirements that a PEO must satisfy in order to be a "bona fide" PEO that may "act indirectly in the interest of [its clients] employers." This is critical, because it is that ability to act on behalf of its employer clients that grants the PEO the ability to offer a MEP.

Here are the requirements.

Thus far, we have focused on situations in which the businesses involved have been completely unrelated other than being part of the same association or PEO.  But what about situations where two companies have degree of overlapping ownership, just not enough to be cause them to be part of the same controlled group?

The conventional wisdom has consistently been that more or less any meaningful amount of overlapping ownership would suffice to satisfy the DOL’s commonality requirement.

In response, the DOL noted that while it recognizes that “meaningful levels of common ownership” may be an indication of the requisite commonality, it “lacks a meaningful basis on which to determine the precise level of ownership…that conclusively distinguishes bona fide ownership groups from commercial enterprises…”

Wait, what? Here's what they mean.

Though not technically part of the regulations themselves, the Department of Labor also addresses a grab bag of questions that came in through the comment process in the preamble. Think: fiduciary responsibilities, reporting requirements, fee disclosure and termination situations.  We run through some of those additional items here.

At the beginning we mentioned there might be a cliffhanger to this story. Not quite as exciting as an action hero facing a swarm of armed bad guys, this cliffhanger involves the appeal of a court decision.

In March 2019 the Washington, D.C. District Court ruled against the DOL in a lawsuit brought by the State of New York and others.  What did the Court strike down?  The DOL’s expansion of the definition of “Employer” to include working owners and associations of companies with geography as their point of commonality.  Sound familiar?  It should, because the language the Court took issue with is identical to the language the DOL uses in these new regulations on MEPs.

Granted, the March opinion dealt with association health plans rather than retirement plans, but the DOL has consistently (both before and since) gone out of its way to indicate that the underlying rules are the same regardless of the type of benefit being offered.  They said as much in their 2012 Advisory Opinion that brought open MEPs to a screeching halt, and they make a similar point numerous times throughout these new regulations.

What is not clear is what will happen to any association retirement plans that are established between the September 30, 2019 effective date of the MEP regulations and the date of a final Court ruling in the event the prior decision is upheld.  Will they be required to terminate?  Will they be treated as collections of separate stand-alone plans similar to the aftermath of the 2012 opinion invalidating open MEPs?  Will there be any remedial action required for the interim?

Unfortunately, there really is no way of knowing until the situation plays out.  In the meantime, any associations wishing to establish plans that use geography as their point of commonality and/or that want to cover working owners should consider their timing and risk tolerance in deciding whether they want to go full steam ahead or take the wait and see approach.

Wrapping It Up (For Now)

These new MEP regulations are sure to create more streamlined ways for small businesses to offer 401(k) benefits to their employees, but contrary to how they are portrayed in the financial press, they are not the end all/be all of the retirement plan world.

The experts here at DWC have been following MEPs for many years, since well before the now infamous DOL Advisory Opinion 2012-04A.  We have experience working with all types of plans, including MEPs, and our focus has always been on helping our clients find the plan design that is best suited to meeting their objectives rather than trying to push the flavor of the week.

We dig into all these details, so you don’t have to.  Are you considering starting or joining a MEP?  Are you already part of a MEP and looking at alternatives?  Are you simply looking for help with your retirement plan and don’t know or care about MEPs?  Either way, give us a call or email and we are glad to help you understand your options and what they mean for you, your company, your clients, and/or your employees. 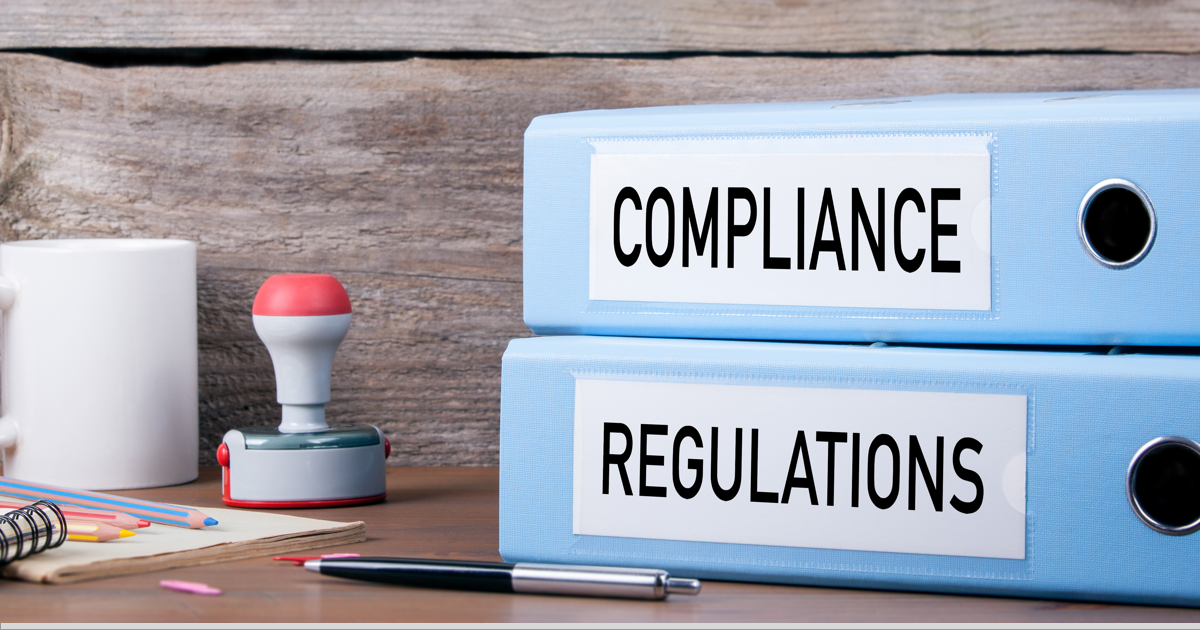 Things You Might Not Know About Your Retirement Plan 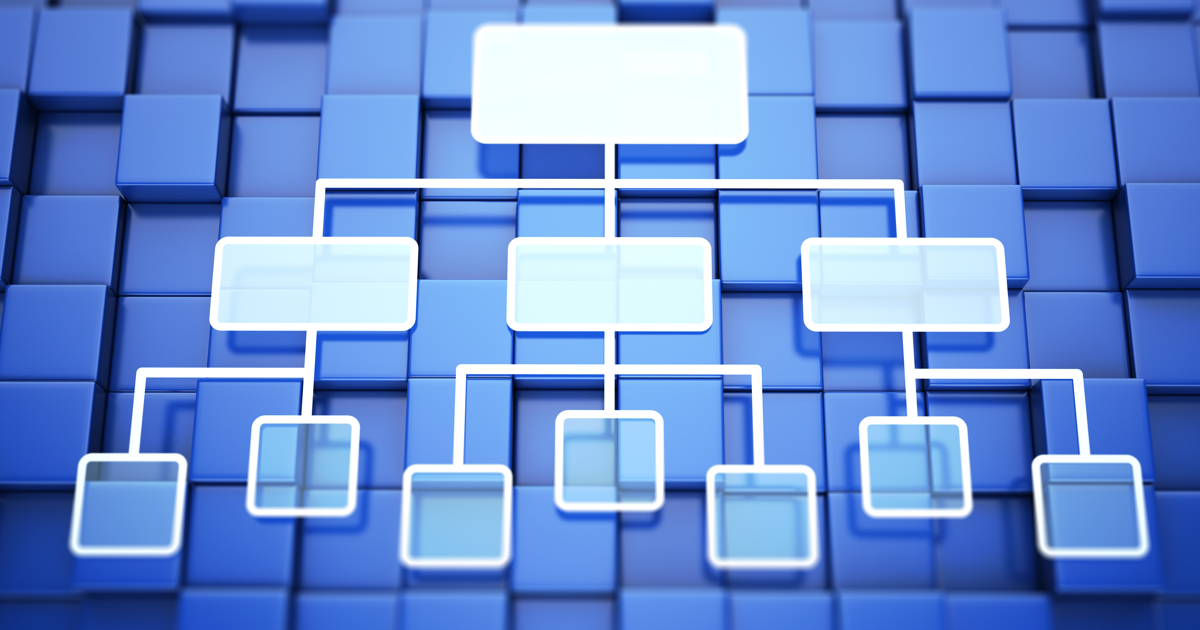