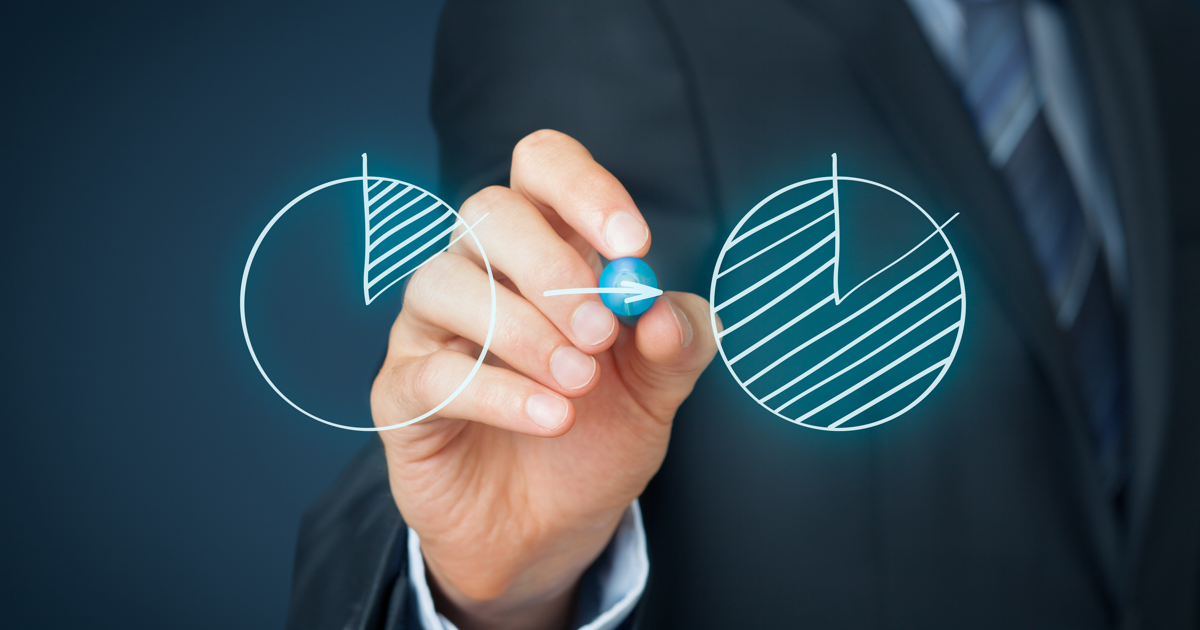 It seems that businesses of all sizes are more frequently being structured using multiple companies and/or that business owners are acquiring interests in other companies. With the implementation of the Affordable Care Act, some companies actively restructured to stay below the 50-employee coverage threshold. Regardless of the reason, there are complex IRS rules that must be considered when it comes to both the retirement and health benefits being offered to employees.

During the mid-1980s, Congress created a series of complex rules that require all companies in a related group to be combined when determining whether employee benefit plans are providing adequate benefits to enough of the employee population. While this may sound onerous, with some careful planning, these rules can also be used to provide retirement benefits to multiple companies more cost effectively.

The introductory paragraphs mention related companies. What exactly does that mean?

Although there are many ways in which companies can be related to each other, in this context, we are referring to overlapping ownership between companies and situations in which two or more businesses have formal working or management relationships. There are two broad categories of related companies — controlled groups and affiliated service groups. (See Internal Revenue Code sections 414(b) and (c) for more information.)

The remainder of this FAQ will focus on controlled groups.

We have prepared a separate FAQ on affiliated service groups, available here.

What do you mean by ownership?

Ownership in this context is more of a generic term that refers to not only shares in a corporation but also to membership in an LLC, partnership interest in a partnership or LLP, and composition of the Board of Directors in a not-for-profit organization.

My tax advisor told me the other companies I own are disregarded entities. Doesn’t that mean I can disregard them for my benefit plans also?

What is a controlled group?

Common and identical ownership sound kinda like the same thing. Can you explain in more detail?

Common ownership is a little easier to explain, so we’ll start there. Basically, you start by identifying those people who have ownership in both companies. The sum of their ownership percentages is common ownership.

I’m still confused. Can you give some examples?

That is probably the best way to pull this craziness together. Our cast of characters will include Fred, Barney, Dino, Mr. Slate, Wilma (Fred’s wife) and Pebbles (Fred and Wilma’s 18-year-old daughter).

Our characters hold the following direct ownership in two companies:

However, as mentioned above, the family attribution rules require that Fred is treated as owning what his wife and daughter own. That means Fred’s total ownership in RR is 70% (30% direct + 20% attributed from Wilma + 20% attributed from Pebbles). Together, Fred and Barney own 80% of Bedrock and 100% of Rubble Rousers, meaning the common ownership test is satisfied.

Since there is common ownership of at least 80% and identical ownership of more than 50%, Bedrock and Rubble Rousers are part of the same controlled group.

Fred owns 100% of Quarry, LLC, and Wilma owns 100% of Stone Age, Inc. Under an exception to the attribution rules, their ownership would not be attributed to each other, so it appears there is no controlled group. However, since Pebbles is under the age of 21, she is attributed the ownership from each of her parents, making her the 100% owner of both companies and causing the two to form a controlled group.

We’ll move on to a new cast for this example. Between the two of them, Cooper and Audrey own three different companies but are not related to one another in any other way.

Wait a minute! In example #2, are you saying that if a husband and wife own completely separate, unrelated companies, they are part of a controlled group by virtue of their children?

Yep. That’s pretty much what we’re saying, which can lead to some very challenging situations. Since the controlled group trigger is the child, these rules can apply even if there is no marriage. For people who own businesses, these rules make it that much more important to consult tax and legal advisors to discuss the business implications of starting families.

That can’t be what Congress intended. Are you sure this isn’t an oversight?

It is difficult to know whether Congress planned this outcome or whether it is an unintended consequence. Nonetheless, the IRS has been questioned on this point at several industry conferences, and they have indicated their interpretation is as described above and that they would consider the two companies to be part of the same controlled group.

What do I do with all this information?

The first step is to make sure you have a proper determination of whether or not you are part of a controlled group. As you can see, there are variables that can affect the outcome, and even seemingly slight nuances can be game changers. As a result, it is important to work with someone who is knowledgeable and experienced in this area to assist with the analysis. DWC can help you there. 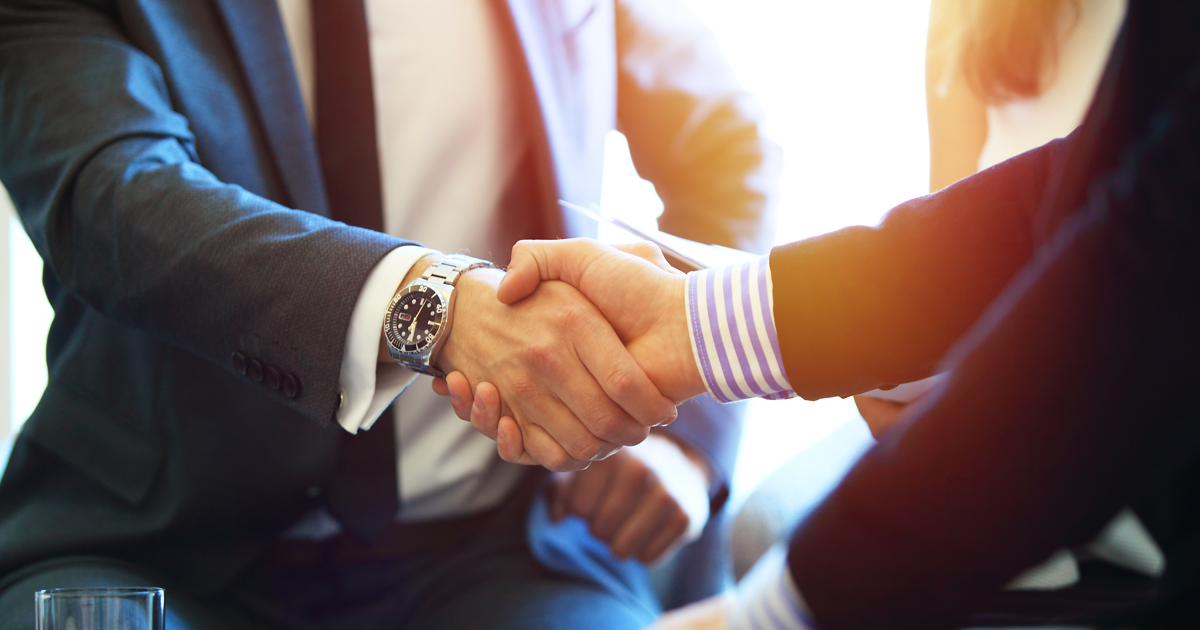 Getting Mergers & Acquisitions Right for your 401(k) Plan