Forfeitures FAQs- Timing and Use 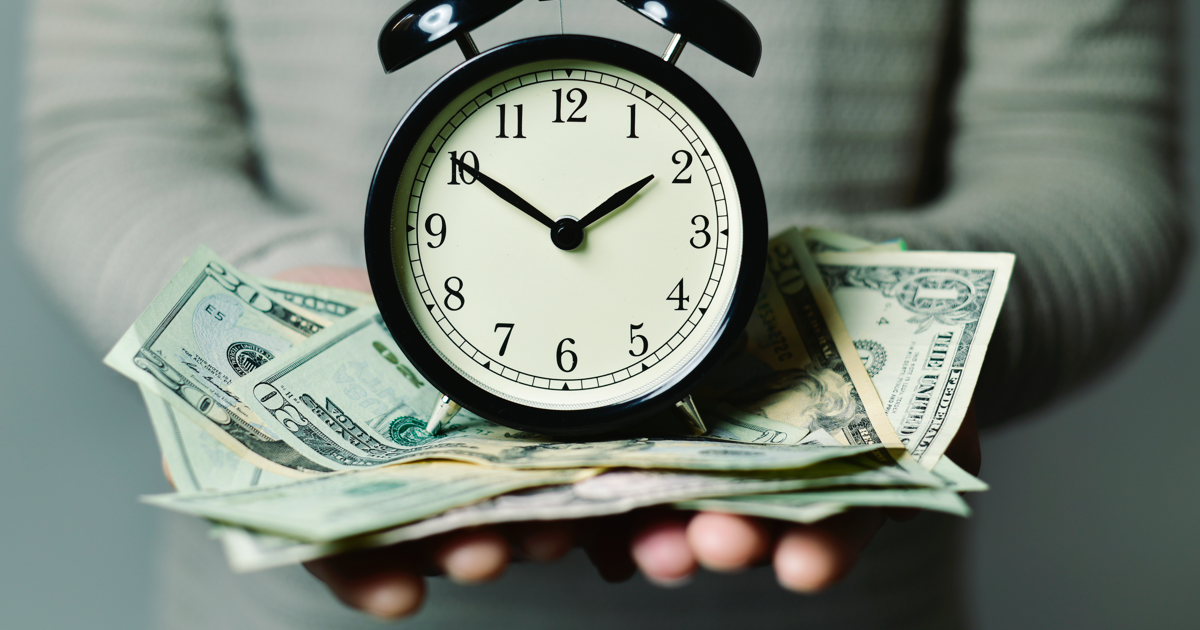 When a partially vested participant terminates employment and takes a distribution of his or her vested balance, the amount left behind is called a forfeiture. Plan sponsors have some latitude in how they use forfeitures, but there are important timing restrictions. If those deadlines are not observed, amounts that can otherwise help employers reduce plan costs can create expensive compliance headaches. This article provides answers to some of the more common questions regarding the timing and use of forfeitures.

What is a forfeiture?

When do forfeitures occur?

The plan document specifies the timing of the forfeiture, but the most common trigger is the earlier of the date the participant:

A complete distribution seems straight forward enough, but what is a one-year break in service?

That’s a long time. Isn’t there a way to make the forfeiture happen more quickly?

Not really, although there are several ways in which the complete distribution could be made to occur earlier.  First, a participant that terminates employment without any vested balance at all (0% vested and no deferrals or safe harbor contributions) is treated as receiving a complete distribution, allowing the forfeiture to occur right away.

Also, most plans include provisions that require mandatory distributions to former employees when they have vested account balances of less than $5,000. In addition to the plan requirement that such distributions be processed regularly (as soon as possible following termination of employment, in most cases), the fact that they also trigger the forfeiture of any non-vested dollars is another reason to timely process mandatory distributions.

Ok, so there is now this pot of forfeited dollars. How does it get used?

Plan sponsors can generally use forfeitures to take any of the following actions:

Most plan documents include language authorizing any of these uses; however, some limit use to only one or two of these options.

I thought I heard that the IRS prohibited using forfeitures to offset certain types of contributions. Is that true?

What is the difference between reducing and adding to employer contributions and why might one be preferable over the other?

The best way to answer this question is with an example. The ABC Company 401(k) Plan has a forfeiture account balance of $2,000.

Alternatively, ABC wishes to deduct a contribution of $20,000 on its corporate tax return, so it remits $20,000 to the plan and adds the $2,000 in forfeitures for a total allocation to employees of $22,000. Since the forfeited amounts were deducted when they were originally contributed (before they were eventually forfeited), they are not deducted a second time when allocated from the forfeiture account.

Must forfeitures be used right away or can they accumulate over time?

Forfeitures must generally be used by:

Again, the plan document will specify the deadline that applies to a particular plan.

Does that mean forfeitures cannot accumulate from one year to the next, even if they are really small amounts?

That is correct. The forfeitures must be used up each year, based on the timing specified in the plan document. They cannot be accumulated.

The IRS provided a useful summary of this requirement in its Spring 2010 Retirement News for Employers newsletter, which is available here.

What happens when the company pays expenses directly and does not otherwise make a contribution?

Plans that do not normally make profit-sharing contributions should consider declaring a matching contribution in the amount of the forfeiture account in order to avoid the creation of many small new accounts in the plan.

It is also important for top-heavy plans to be aware that the allocation of forfeitures can trigger the top-heavy minimum contribution if key employees share in the allocation. Sponsors of safe harbor 401(k) plans must also exercise caution since the normal "free pass" on the top heavy requirements only applies as long as the only contributions to the plan are employee deferrals and employer safe harbor contributions.

What happens if forfeitures are not used on a timely basis?

Are there any exceptions when the forfeiture account has been allowed to accumulate over several years? What if the plan is terminating? Can the forfeitures all just be allocated currently?

Although that would be much easier, there is not an exception that would allow for this. And, yes, that means that former employees who have already received distributions may be entitled to additional allocations.

That sounds like a pain in the neck. What is the best way to get help? 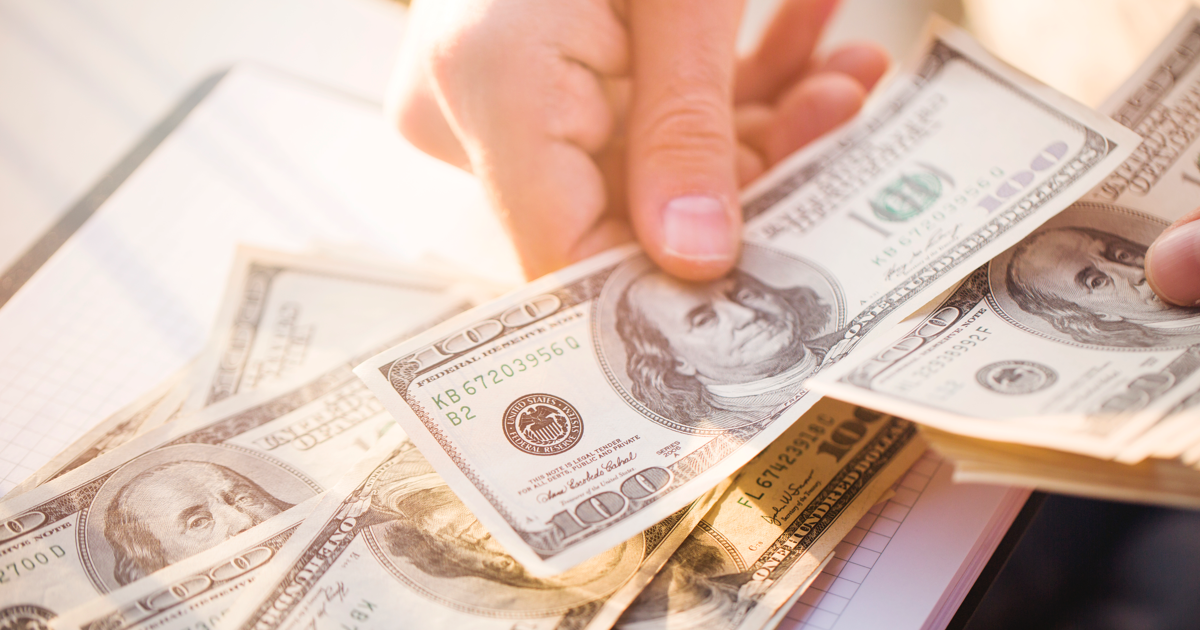 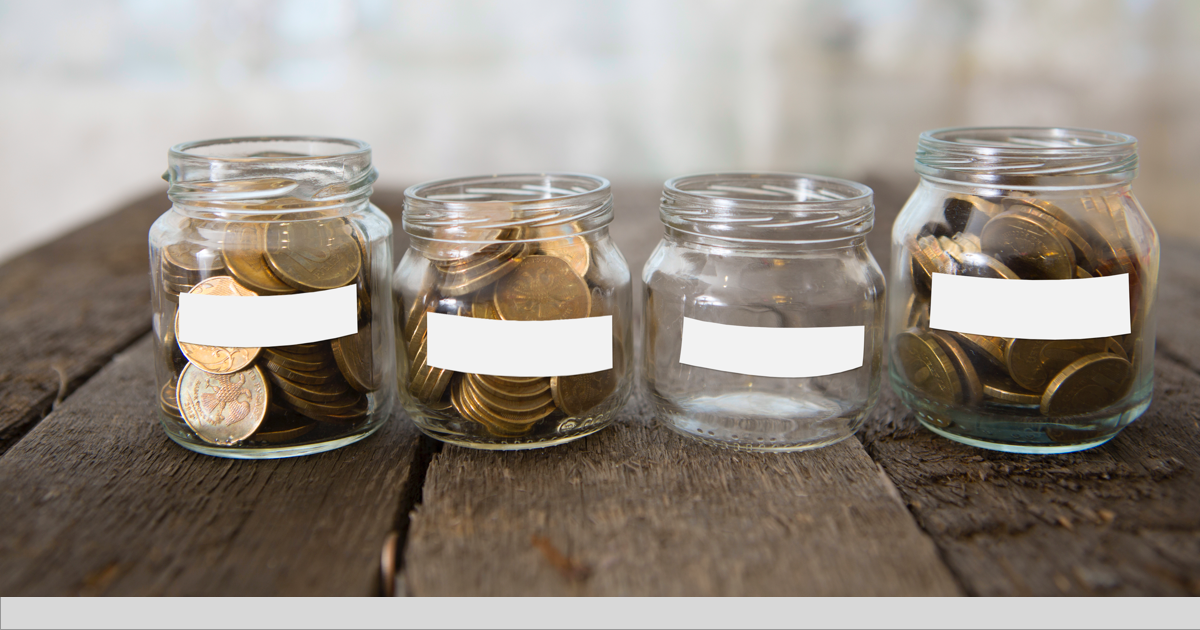