The annual compliance report that our TPA provided to us indicates that we over-funded matching contributions for certain employees and instructs us to transfer the excess amounts out of the affected participants’ accounts and into a plan suspense account.  The only problem is that I am not sure what a suspense account is.  When I spoke to our recordkeeper, they said we have a forfeiture account but not a suspense account.

Can we just move the overfunded amounts to the forfeiture account, or is there a requirement that we create a separate suspense account?

The short answer is that you can use the forfeiture account, but this is one of those “just because you can doesn’t mean you should” situations.

To help answer your question, we should explain what forfeitures are and, more importantly, how they must be used.

In short, a forfeiture is the non-vested portion of a participant’s account that he or she leaves behind when taking a plan distribution.  For example, if a participant has an account balance of $10,000 and is 40% vested when s/he terminates and takes a withdrawal, the distribution will be for $4,000, and the remaining $6,000 becomes a forfeiture which is moved to the plan’s forfeiture account.

Forfeited amounts must generally be used for one of the following three purposes:

Your plan document might limit these choices, but most plans allow all or some combination of these options.  From a timing perspective, most plans indicate that forfeitures must be used no later than the last day of the year after the forfeiture occurs.  That means a forfeiture that occurs on January 2, 2019 would not have to be used until December 31, 2020.  It can be used earlier than that, but not later.

The crucial differences to keep in mind have to do with how and when these amounts must be used.  Suspended amounts must be allocated to participants as contributions, and they must generally be allocated no later than the last day of the plan year in which they are deposited.  For example, any suspended dollars that were initially deposited to the plan at any time during 2019 must be allocated to participants as either matching or nonelective contributions effective no later than December 31, 2019 (assuming the plan operates on a calendar year).

Back to the Question

So, there is not anything inherently wrong with co-mingling the forfeitures and suspense dollars in the same holding account. However, doing so pretty much guarantees more difficulty (if not errors) in keeping track of how much is available to, say, pay plan expenses (in the case of forfeitures) vs. how much must be allocated as contributions.

For additional information about forfeitures, please visit our Knowledge Center here and here.

Want a printable version of this article? Click here.

Finally, as promised, the results of last week's poll are in! We asked which traditional Thanksgiving dish you secretly disliked. While canned cranberry sauce didn't get a whole lot of love, many of you clean your plates! Grandma would be proud. No matter what your preferences are, we hope you had a wonderful holiday! 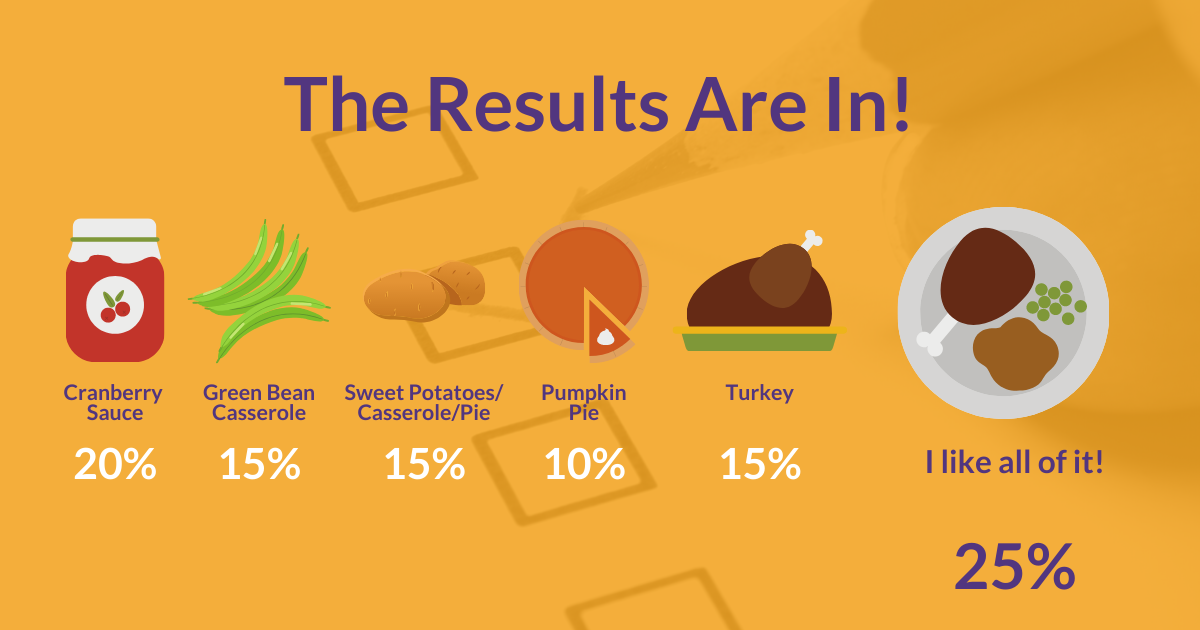